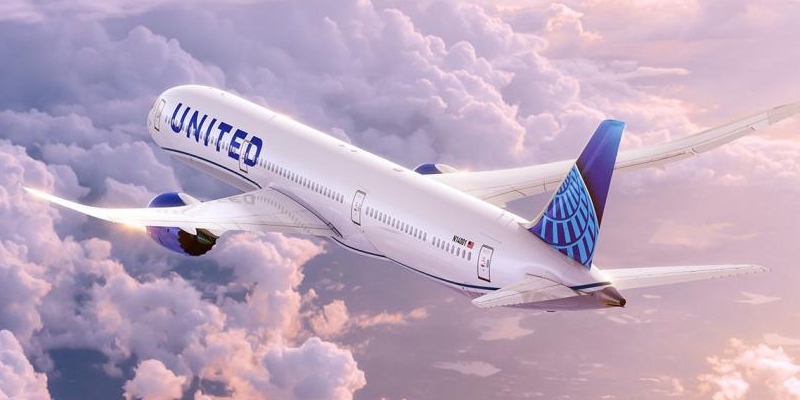 United Airlines announced it would become the first carrier to provide nonstop roundtrip service from Washington D.C. to South Africa.

The carrier will fly a Boeing 787-9 Dreamliner aircraft on this new route, which features 48 lie-flat business class seats, 21 Premium Plus seats and 188 economy seats. All seats are equipped with seatback on-demand entertainment. Tickets are now on sale and can be purchased through the United app or online.

“These new flights build upon our existing year-round New York/Newark to Cape Town service,” Quayle continued. “Together they’ll provide a near-daily pattern from the U.S. to Cape Town along with connectivity to the broader region through our Airlink partnership.”

The airline launched seasonal service from New York/Newark to Cape Town in 2019 and expanded to year-round service in 2022. United has more flights to South Africa than any other North American carrier.

In addition to the new flights to Cape Town, the airline launched nonstop flights from New York/Newark to Johannesburg and Washington D.C. to Accra, Ghana and Lagos, Nigeria in 2021.

Before the new United flights take off, Washington, D.C. to Cape Town was the largest route between the U.S. and the South African city without nonstop service, with D.C. being home to the fifth largest South-African-born population.