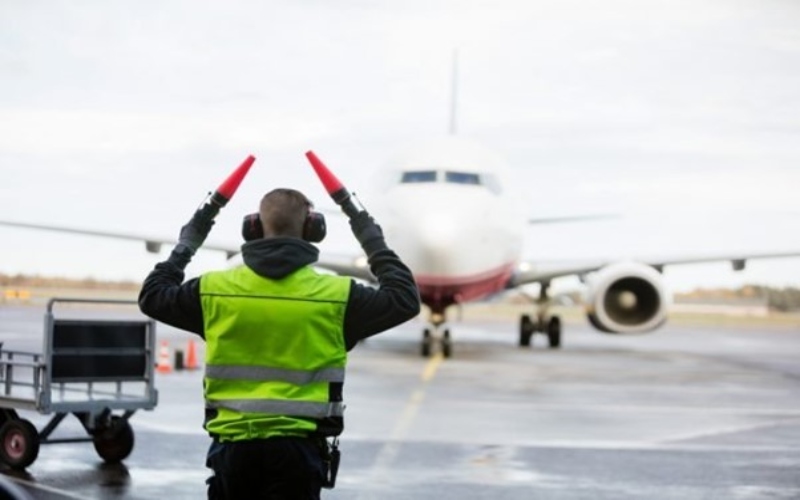 South African airlines are struggling to make up for the 40% loss in domestic seat capacity since local airline Comair grounded flights at the start of June, with no short-term solution on the horizon.

Comair operates scheduled services on domestic routes as a British Airways franchisee, and it also operates as a low-cost carrier under its own Kulula.com brand. The group operates a fleet of 26 Boeing jets, mostly 737-800s.

According to Bloomberg, Comair cancelled all flights on 1 June, less than three months after being grounded by the regulator over a series of safety incidents that required diversions and emergency landings.

Comair went into business rescue in May 2020 after Covid-19 pandemic era lockdowns, travel bans, as well as rising fuel prices, wreaked havoc on the travel industry. The airline resumed flights in December 2020 while still in business rescue.

The grounding of Kulula and British Airways flights left hundreds of South African business and leisure travellers stranded in airports across the country last week.

Bloomberg reported on June 1 that Comair was in talks with one financial firm about a rescue deal by year-end. The carrier’s administrators, including Richard Ferguson, are negotiating with an international backer with a presence in South Africa, he told Bloomberg in an interview, declining to name the firm.

Comair’s existing lenders and investors – a group of wealthy individuals who bailed out the airline in 2020 – aren’t prepared to put in more funds, he said at the time.

Comair’s business rescue practitioners (BRPs) said this week that the process to raise the necessary capital is in progress, and there is reason to believe funding may be secured. However, the airline did not provide any additional details.

“The BRPs have and continue to evaluate funding proposals. Initiatives to secure capital continues with some promise, and the BRPs remain hopeful that commitments from potential investors can be achieved in the near term. It is not currently possible to put a time frame on how long it will take until these negotiations are concluded. If successful Comair will be able to resume flight operations relatively soon,” said Comair.

The country’s biggest union – the National Union of Metalworkers of South Africa (Numsa) – is less optimistic, however, telling EWN on Tuesday (7 June) that Comair is weeks away from liquidation.

Numsa said it would start discussions with the Department of Labour to try to secure an income for workers at the airline after management said that it could not secure the payment of salaries at the end of this month.

Union leaders have said they would seek legal counsel to hold the company accountable after it grounded operations.

Rival airline in the low-cost space, FlySafair said that before the grounding of Comair flights, domestic seat numbers were between 60% and 70% of what they were in 2019; however the current reduction in capacity has put the overall industry back to roughly 45% of what was recorded in 2019.

FlySafair operates around 104 flights daily which equates to around 19,000 seats. In typical operating situations, Comair would make up 17,600 seats and the other airlines 7,500.

FlySafair said that its market share in 2019 was about 43% before Comair exited. It has 22 Boeing jets in its fleet.

When questioned if it has more planes in the sky to accommodate the shortfall left by Comair’s grounding, the domestic airline said that while it looked at its scheduling to see whether it could accommodate any additional flights, there is not any unutilised capacity to ‘dip into’.

“An essential part of running an efficient airline is to ensure that you utilise your aircraft and available crew hours efficiently. Having aircraft standing around and crew not flying their full allocation of hours means additional costs, which in turn erodes profitability.

“Before the grounding, we were operating a highly efficient schedule so we don’t really have extra planes or pilots to activate at this stage,” the airline said.

The company plans to introduce another aircraft to its fleet next month, followed by two more over September and October.

According to FlySafair, it is difficult to pinpoint struggling routes as they change daily based on the seasonality however, there are demand squeezes on the following routes: