These Are The World’s Best Airports For 2022 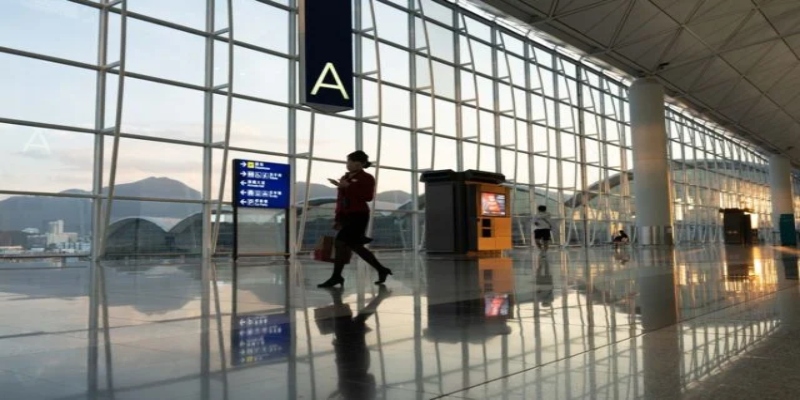 SkyTrax, an aviation rating firm, has announced the 2022 winners for its annual World Airport Awards which reveals the worlds best airports. Over 550 airports are assessed, and the awards are given based on customer input. Awards are not influenced by airports or airlines.

What Makes An Airport The Best?

When looking at SkyTrax’s methodology, it’s clear that they seek to provide unbiased data from the surveys they track. All submissions are voluntary, no financial incentives exist for airports or passengers, and there is no third-party involvement in the survey collection. Topics covered in the survey include terminal comfort, check-in, taxi availability, friendliness of airport staff, hygiene standards, getting through security, and many other performance indicators found on SkyTrax’s website. Many airports have been in the top 10 for some time, but Hamad International has only been in the top slot for two years after taking the title from Singapore Changi in 2021.

Hamad International is Qatar’s primary airport, which took the place of its old airport in 2014, and is the winner of this year’s World Airport Awards. Qatar Airways is the primary airline, and the airport hosts a passenger train for travelers to reach their terminals quickly. Google reviews of the airport tend to hold high praise, with many citing the airport as the best international airport they have been in.

Singapore Changi held the top slot for several years, from 2013 to 2020. Primary airlines include SilkAir, Jetstar Asia Airways, Scoot, and Singapore Airlines. Along with third place, the airport also won awards for having the best staff in the world and the best dining options. The airport also has a cinema and swimming pool for extra-long layovers.

As the largest airport in South Korea, Incheon International is home to many airlines. Several primary airlines include Air Seoul, FedEx Express, Korean Air, Air Busan, Air Seoul, and Air Incheon. In 2012, Incheon was voted the World’s Best Airport and has remained high on the list every year since.

Showing a significant jump over the last year, Paris Charles de Gaulle moved from 15th to 6th on the list of the world’s best airports this year. One of the busiest airports in Europe and the world, it was also awarded the best airport in Europe award. Primary airlines include Air France Cargo, Air France, and FedEx Express.

No matter which airport travelers are visiting, there is always something that feels special about getting ready to fly. The sense of adventure and the yet-to-be-discovered permeates the air. Visitors to the above airports are sure to enjoy their time in-between and before flights. For a closer look at the top 100 airports for 2022, the complete list can be found at SkyTrax’s World Airport Awards site.