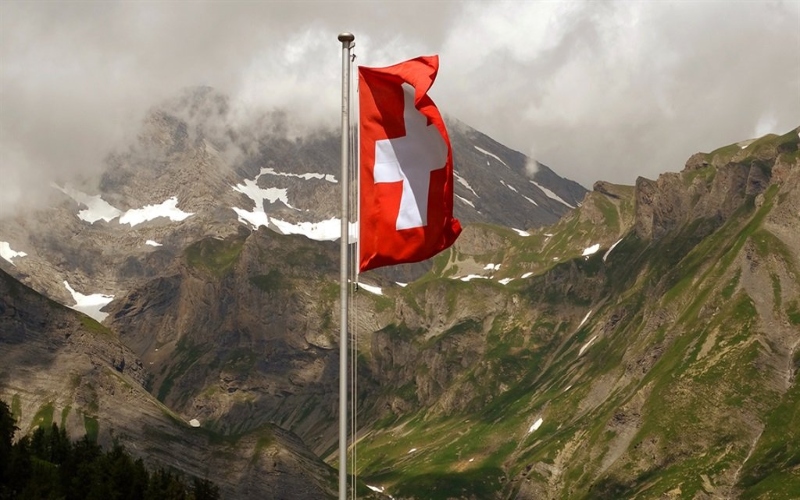 Switzerland has dropped its mandatory quarantine requirement in favour of a stricter Covid-19 testing regime which applies to all fully vaccinated travellers. South African nationals are not considered vaccinated because of the prevalence of the Omicron coronavirus variant.

For the second time in the space of a year, travellers from South Africa have been subjected to bans and restrictions emanating from the detection of a new coronavirus variant. At the end of 2020, it was the SARS-CoV-2 Beta variant first detected in the Eastern Cape. Now, it’s Omicron.

South Africa’s Department of Health and scientists from the Network for Genomic Surveillance, who first raised the alarm about Beta, announced the discovery of the highly mutated Omicron variant on Thursday 25 November.

Despite no evidence pointing to South Africa as the source of the Omicron variant – but rather just the country’s superior genomic sequencing – international travel bans came swiftly, as they did with the discovery of Beta.

Within 48 hours of Omicron’s discovery, dozens of countries had suspended flights and imposed outright bans on travellers from South Africa.

Less than two weeks later, the Omicron variant had been discovered in more than 40 countries. By Monday, the number of countries with restrictions – in the form of flight suspensions or mandatory quarantine for returning residents – on travellers from South Africa had grown to more than 70, according to Flight Centre.

But fearing a devastating impact to the country’s tourism industry, especially from the limitations imposed on European holidaymakers, Switzerland announced that it would drop its quarantine requirement with effect on Saturday.

“In order to continue to prevent the new Omicron variant from entering the country as far as possible, a stricter testing regime will now apply for all arrivals into Switzerland,” the Federal Office of Public Health said in a statement, adding that the requirements would also apply to travellers who have been vaccinated or have recovered from Covid-19.

“In addition to taking a PCR test before travelling, a second test [PCR test or rapid antigen test] must be carried out between the fourth and seventh day after arrival.”

But South Africa is still categorised as a “country with an immune-evasive virus variant” – or “emergency brake” region – which holds stricter regulations for all non-Swiss citizens.

“Third-country nationals cannot enter Switzerland from these countries for short-term stays for tourism or visiting purposes. They are no longer considered to be verifiably vaccinated,” notes the SEM.

A representative from the Embassy of Switzerland to South Africa confirmed to Business Insider South Africa that “entry into Switzerland from some third countries is only possible for third-country nationals for stays requiring a permit and in cases of hardship.”

Passengers with citizenship or a residence card of Switzerland and all EEA (European Economic Area) states are currently eligible to fly aboard SWISS Airlines. Travellers holding a long-stay D visa for Switzerland and those with a connecting flight into a non-Schengen country will also be permitted to board.