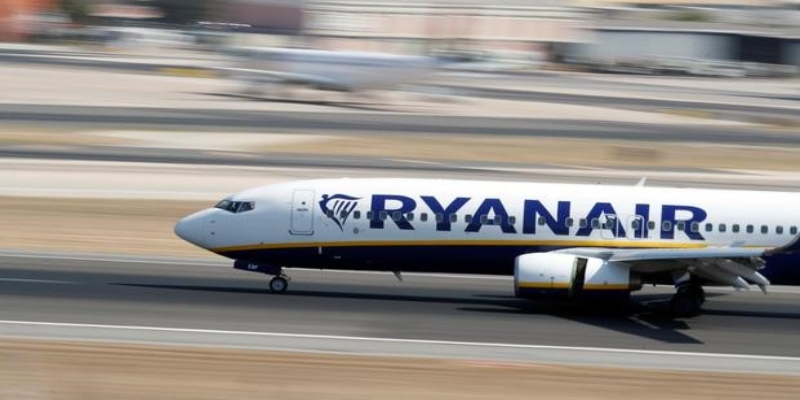 Ryanair has confirmed that South Africans will no longer have to take an Afrikaans test to prove their nationality before boarding flights to the UK.

The low-cost airline is abandoning the controversial requirement after receiving a huge backlash from South Africans, with some accusing Ryanair of racial discrimination.

The apparent U-turn was announced by Michael O’Leary, chief executive of Ryanair, during a news conference in Brussels on Tuesday.

“We didn’t think it was appropriate either,” he told reporters when questioned about the test, which was apparently introduced due to a surge in counterfeit South African passports. “So we have ended the Afrikaans test, because it doesn’t make any sense.”

O’Leary went on to state that, “South Africa needs to fix its problems.”

A spokesperson for Ryanair has since confirmed to CNN that O’Leary’s comments regarding the removal of the test are accurate.

News of the test, which featured questions related to South African general knowledge, came to public attention in May after a passenger flying from Portugal tweeted that he’d been asked to complete “a two-page test in Afrikaans” before being allowed to board his flight to London.

‘Ryanair CEO Michael O’Leary has announced that the airline is dropping the requirement for South African travelers to take an Afrikaans test to prove their nationality.

The move was heavily criticized, with numerous travelers taking to social media to stress that South Africa has 11 official languages, and a vast number of nationals do not speak Afrikaans.

The South African Government’s Department of Home Affairs slammed the test earlier this month, describing it as a “backward profiling system.”

Ryanair previously issued a statement defending its decision to bring the test in due to the “high prevalence” of counterfeit South African passports.

“In order to minimize the risk of fake passport usage, Ryanair requires passengers on a South African passport to fill out a simple questionnaire in the Afrikaans language,” the company said.

“If they are unable to complete this questionnaire, they will be refused travel and issued with a full refund instead.

“Airlines operating to the UK face Home Office fines of £2,000 (around $2,515) per passenger for anyone who travels illegally to the UK on a fraudulent passport/visa.”

Afrikaans is the third most spoken language in the country after Zulu and Xhosa.