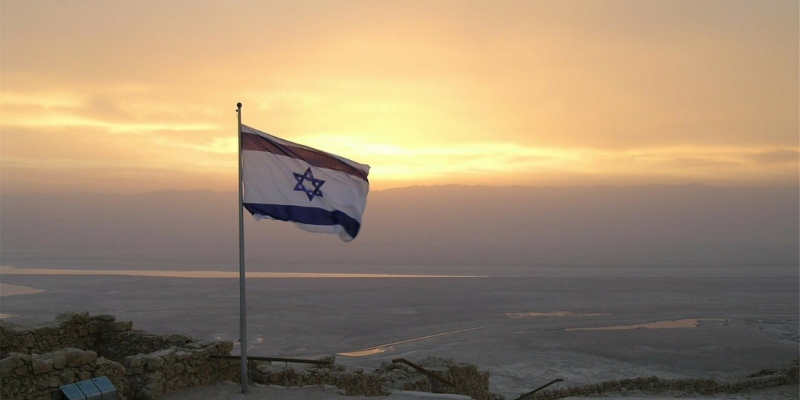 Fully vaccinated international travellers from anywhere in the world, including South Africans, are able to travel to Israel again, effective January 9.

This follows the country scrapping its ‘red list’ of countries on January 7.

It also means that arrivals from the US, Tanzania, the UK, Mexico, United Arab Emirates, Turkey, and Switzerland no longer need special permission to enter the country.

This is the first time that foreign nationals have been allowed to visit since a ban came into force in November, barring entry to anyone who was not an Israeli resident.

Proof of vaccination must be presented to enter the country, with the final vaccine dose received no less than 14 days prior to departure for Israel and no more than 180 days prior.

If a traveller can show proof of full recovery from COVID-19 within the same 180-day window, they need not be vaccinated, but this only currently applies to travellers from the European Union.

Additionally, all travellers must present a negative PCR test result conducted in the 72 hours before departure. Another PCR test will be taken on arrival, after which arrivals must quarantine for either 24 hours or until they receive a negative test result – whichever is shorter.

The reopening of Israel’s international borders will be welcome news to tourists wanting to visit the Middle Eastern nation, but also to church groups who plan to travel to the Holy Land for religious reasons.

David Bradshaw of TravelVision remains cautiously optimistic about the reopening.

“It is difficult to say at this time how long it will take for church groups to start travelling in any large numbers. Some churches have not been operating in-person services for very long, having had virtual services since early 2020,” he told Travel News.

“September and October have, in the past, been popular months for church groups to travel to Israel. In spite of the uncertainty, I would hope we will see good movement then.”

From what can be seen on its website, El Al, the national carrier of Israel, intends to resume flights between Tel Aviv and Johannesburg once a week , the first flight arriving from Israel on February 14, first flight outbound from Johannesburg February 15.