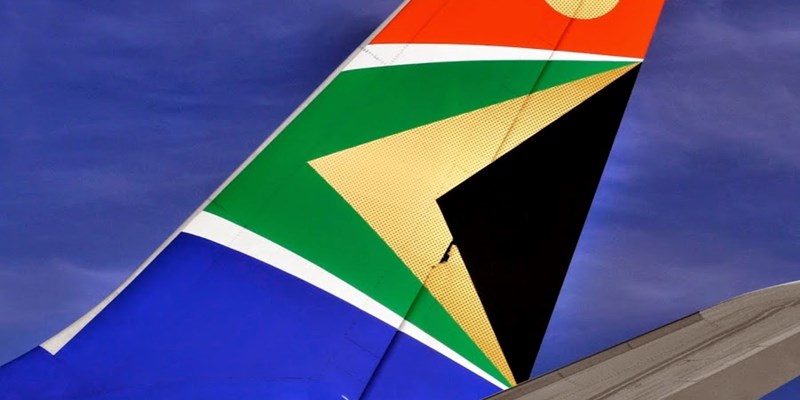 In what is being seen as a historic moment by the department of public enterprises, Minister Pravin Gordhan announced on Friday that Cabinet has agreed that SAA will be owned through a partnership between government and a strategic equity partner.

The partner will own 51% of the company and government 41%. The majority black-owned consortium of Global Airways and Harith will be known as Takatso – meaning aspire in isiXhosa – and will put in an initial R3 billion.

“Government and the ANC has indicated over some time the intention to restructure SAtA. The airline was placed into business rescue in December 2019 and since then our objective has been to ensure a viable and competitive airline and once launched, not reliant on the fiscus,” said Gordhan.

There is a huge and growing need for intra-Africa air transport, the minister said. The objective of the partnership is a viable, scalable national airline in its own right. SAA will start to build partnerships within the continent.

Gidon Novick, the CEO of the consortium, said shortly after the announcement that it is a privilege to be involved in a project of such magnitude and importance to the country.

“It could be the best time ever to launch a sustainable and iconic new airline,” he said.