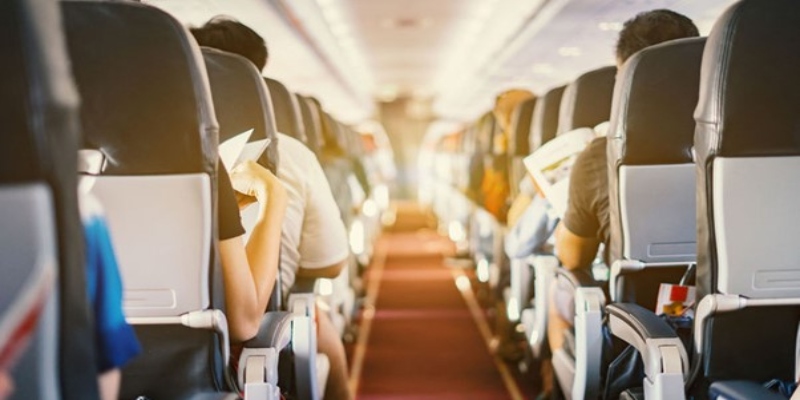 The FAA is starting a regulatory review process that could lead to the setting of size standards for commercial airplane seats as well as the space between aircraft rows.

The first step will be a document asking the public to provide comments on the safety impacts of existing seat widths, seat lengths and the space between rows (known as “pitch” in industry parlance).

Current regulations don’t dictate minimums for those dimensions, but do require that aircraft must be able to be evacuated within 90 seconds.

The public will have 90 days to submit recommendations after the request-for-comments document is posted in the Federal Register.

The FAA will then decide whether it believes new regulatory standards are necessary. The agency said comments that include technical data will be the most helpful.

As part of a 2018 FAA funding bill, Congress mandated that the agency set new seat size and pitch standards based upon what is “necessary for the safety and health of passengers.”

In March, the agency finally publicly released the results of evacuation tests it conducted from November 2019 through March 2020. The report states that the cabin configurations currently flown by U.S. carriers do not impede evacuation progress for 99% of the American population. However, in a separate letter to lawmakers, then-FAA administrator Steve Dickson noted that the tests relied solely on able-bodied adults under age 60. No senior citizens, children or disabled individuals participated.

“As a result, they provide useful, but not necessarily definitive information, regarding the effects of seat dimensions on safe evacuations for all populations,” Dickson wrote.

The comments document will ask the public to offer input on the seat and pitch dimensions “necessary to ensure safety during airplane evacuation of a broad range of passengers,” including demographic groups not included in the evacuation tests.