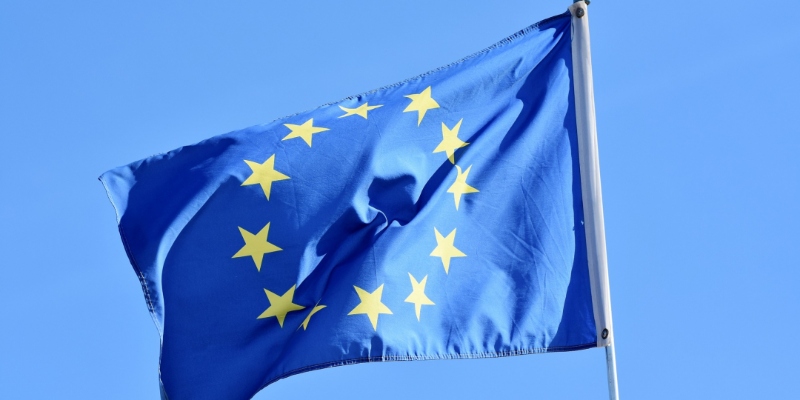 This was now the time to get back to rebuilding what was left of the sector, said industry leaders who welcomed the announcement on Monday (December 10) that the European Union had decided to lift its travel ban against South Africa. But, it was also clear that much damage had already been done.

The EU revealed that all 27 Member States had agreed to lift the travel ban – implemented on November 26 following South African scientists’ discovery of the new Omicron variant – and resume air travel with southern African countries.

“While we are delighted with the news that the European Union has decided to lift its travel ban against South Africa, we would urge governments globally not to use travel bans as a blunt instrument to slow the spread of new COVID variants,” said SATSA CEO, David Frost.

He told Travel News that the damage that had been done to South Africa’s economy, and indeed the tourism industry, went far beyond the period during which the travel bans remained in place.

CEO of the Tourism Business Council of South Africa, Tshifhiwa Tshivhengwa, highlighted in a letter to the Head of the EU Delegation: South Africa last month appealing for the ban to be lifted, that when the travel ban was announced in November, the tourism sector lost €51 million (R902 million) in the first 48 hours due to cancelled international bookings.

“We estimate this could increase to €1,4bn (R24,8 billion) if the bans continue, resulting in 205 000 fewer annual jobs supported by the tourism industry,” he said, adding that South Africa typically attracted 685 000 visitors from European countries per annum.

“In a typical year, national income from tourism in South Africa is €16bn (R283 billion), supporting 726 000 direct jobs and in total 1,5 million jobs directly and indirectly,” Tshivhengwa pointed out.

Frost added: “It is questionable whether these travel bans are even effective in delivering on the goal of stemming the spread of COVID. We find it unconscionable that governments take a knee-jerk reaction to shutting out South Africa and then dither when it comes to removing the travel ban when all evidence points to it being illogical, ineffective and discriminatory. For tourism to flourish we need certainty, and ongoing travel bans do little to provide this,” said Frost.

Rosemary Anderson, National Chair of hospitality association, FEDHASA, noted that the tourism and hospitality sector could now get back to rebuilding destination reputation and confidence.

“We have seen in the past that travellers have short memories and we know the value proposition of South Africa is exceptional. What we’re currently not doing right, and what we should be focused on as a matter of priority, is to ensure that everybody knows it.

“We need South Africa’s private sector to work together with Government in an unprecedented way to get the message out to our key source markets that South Africa is travel ready, easy to travel to and around, and offers exceptional diversity and value-for-money for every kind of traveller.”

Anderson said there was a lot of work to be done to reposition the destination in the minds of travellers and it would require an aligned effort. “We are also hopeful that the narrative we are seeing globally from governments effectively puts an end to these knee-jerk travel bans which have been devastating for countries that rely heavily on the tourism sector to create jobs.”

She said FEDHASA was “greatly heartened” to hear that the South African government was considering removing the requirement of a PCR test for inbound vaccinated travellers.

The EU said travellers from southern African countries would still be subject to other entry measures that applied to other nationals, such as presenting a vaccination or recovery certificate. Some countries also require a negative COVID-19 test that was taken before entry.

Several EU countries, including Germany and Spain, and also Norway (which belongs to the EEA) removed the travel ban before the decision was made at EU institutions level.