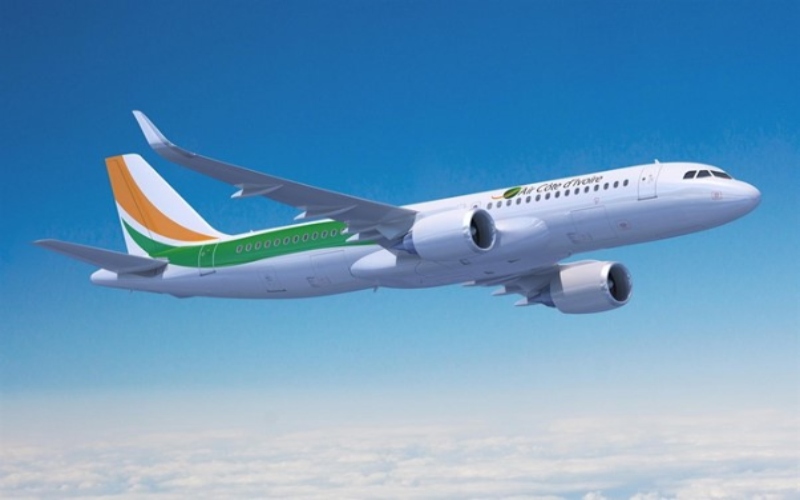 The national airline of Côte d’Ivoire will soon start flying from Abidjan to Johannesburg, which will be the quickest route between the two cities offered by any airline.

Air Côte d’Ivoire will begin operating four weekly flights between Abidjan and Johannesburg on 29 June. The airline will complete the trip between OR Tambo International Airport and Abidjan’s Félix-Houphouët-Boigny International Airport in under eight hours, including a quick refuelling stop roughly halfway, in Kinshasa.

Air Côte d’Ivoire, which aims to be the leading airline in West and Central Africa, isn’t the only carrier that flies between Johannesburg and Abidjan. But thanks to its route through Kinshasa, it offers the quickest way between the two cities.

Ethiopian Airlines also flies between the two cities, but with a stop in Addis Ababa has a travel time of more than 17 hours. Similarly, passengers aboard Kenya Airways, with a stop in Nairobi, will travel for around 12 hours before reaching Abidjan from Johannesburg.

South African Airways (SAA), prior to its financial meltdown and entry into business rescue, flew directly to Abidjan three times a week.

Tickets for Air Côte d’Ivoire’s new route went on sale at the start of June, and the Johannesburg connection has been launched to capitalise on the upcoming 2023 Intra-African Trade Fair (IATF), according to the airline’s CEO Laurent Loukou.

“Of course, the timing of the new route has been strategic as we lead up to IATF2023,” said Loukou. The IATF2023 will be hosted by Côte d’Ivoire.