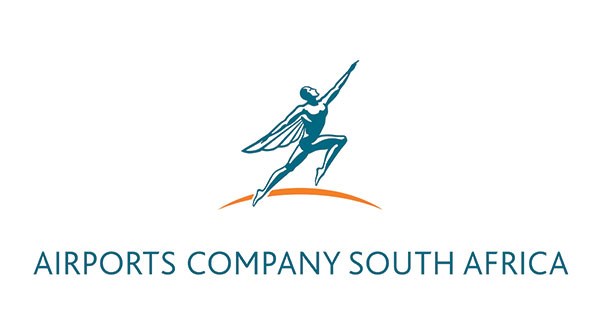 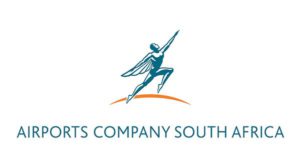 Airports Company South Africa has confirmed that it will be reducing airport charges by a massive 35.5% from April 2017.

The confirmation follows the announcement on Wednesday that it was reviewing the impact of such a reduction, while seeking approval from stakeholders.

According to ACSA, the new permission will take effect on 1 April 2017, and sets out aircraft landing fees, aircraft parking fees and the passenger service charges that Airports Company South Africa can levy.

The permission was determined by the Independent Industry Regulating Committee.

The company noted that, outside the aforementioned price changes, other fees like aircraft landing fees and aircraft parking fees will also be impacted, but these vary according to the maximum take-off weight of an aircraft and length of stay.

Both of these sets of charges vary further according to whether the flight originated within South Africa, Namibia, Lesotho, Botswana or Swaziland or outside of South Africa, the group said.